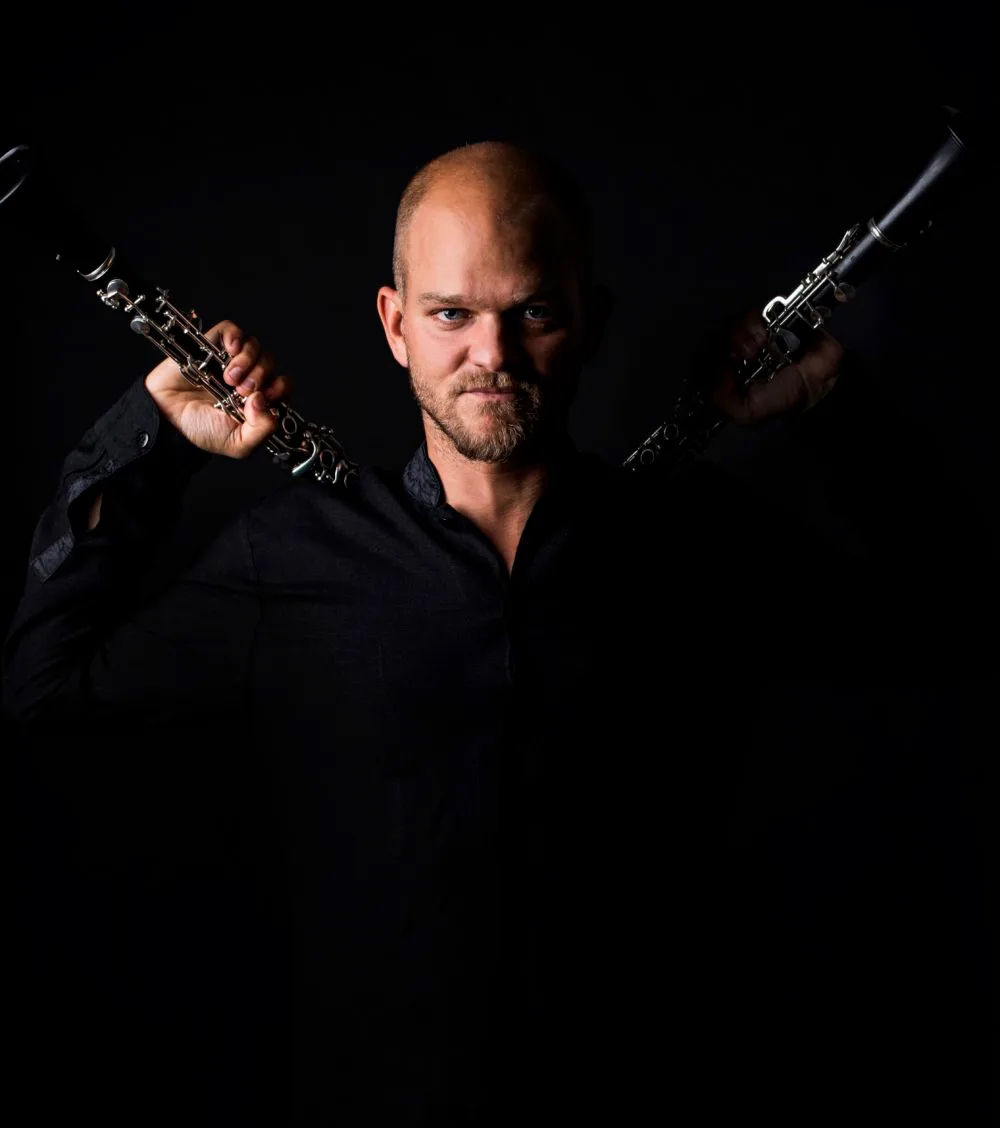 Christoph Zimper (born 1986 in Wiener Neustadt) is professor for clarinet at the MDW – University of Music and Performing Arts Vienna. He studied clarinet at the same university with Prof. Johann Hindler and graduated with honors in 2013 with a master’s degree. He has won several first prizes in competitions at home and abroad. In the 2011-2012 season he was a member of the Academy of the Munich Philharmonic. From 2012-2018 he was principal clarinetist in the Salzburg Mozarteum Orchestra. Furthermore he played with the Vienna and Munich Philharmonic, in the Staatskapelle Dresden, in the orchestra of the Vienna State and Volksoper, in the orchestra of the Bavarian State Opera, in the Munich Radio Orchestra, in the Camerata Salzburg At home and abroad. As a chamber musician, Christoph Zimper is a founding member of the Wiener Klangkommune as well as a member of the platform K&K Vienna, the Vienna Wind Quintet and other ensembles. Zimper has also been a composer for a number of years. His works have already been performed at the Wiener Musikverein, the Wiener Konzerthaus and at festivals in Japan and Europe. In 2015 he co-founded the Weißensee Classic Festival, of which he has been artistic director ever since. 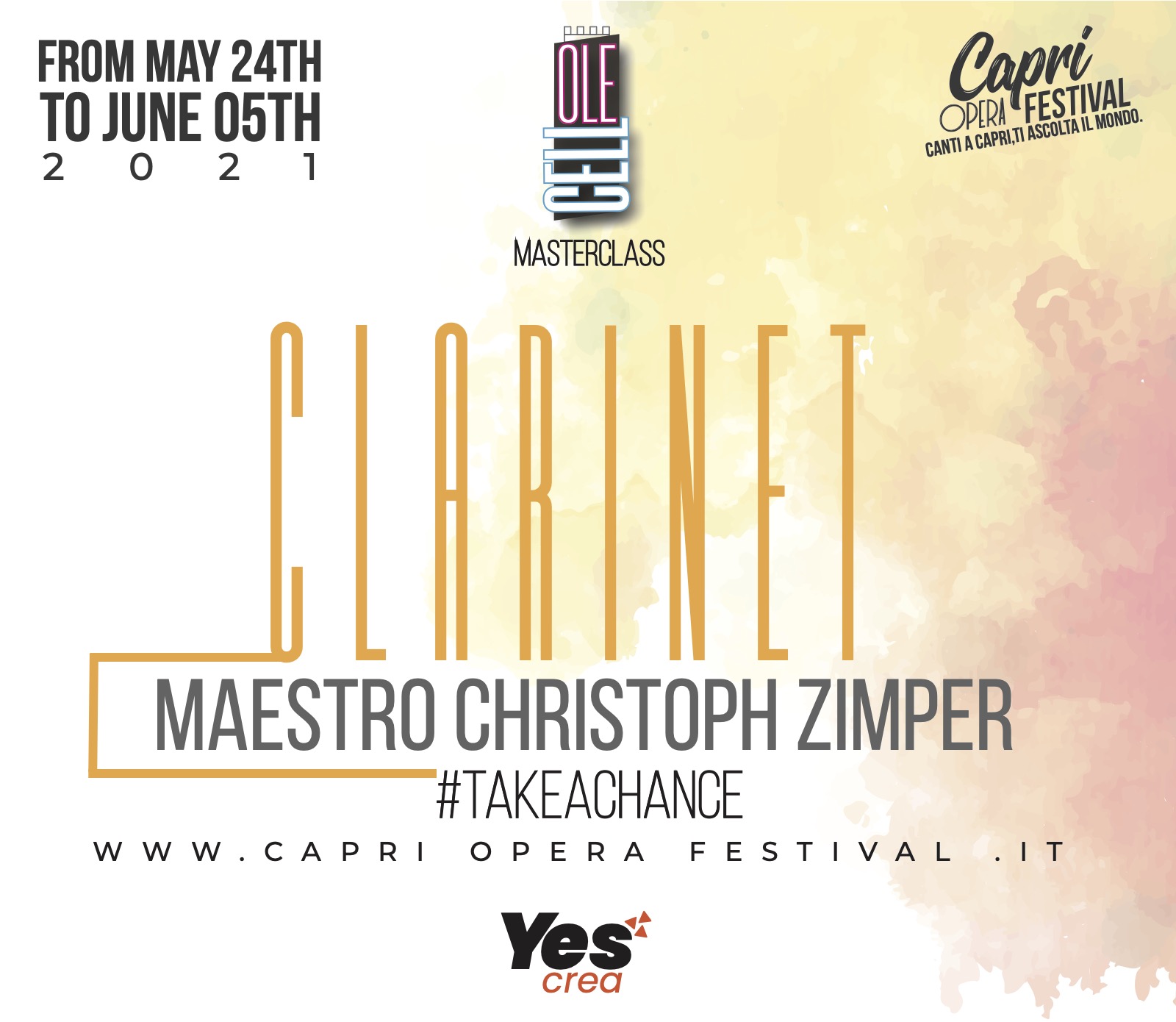