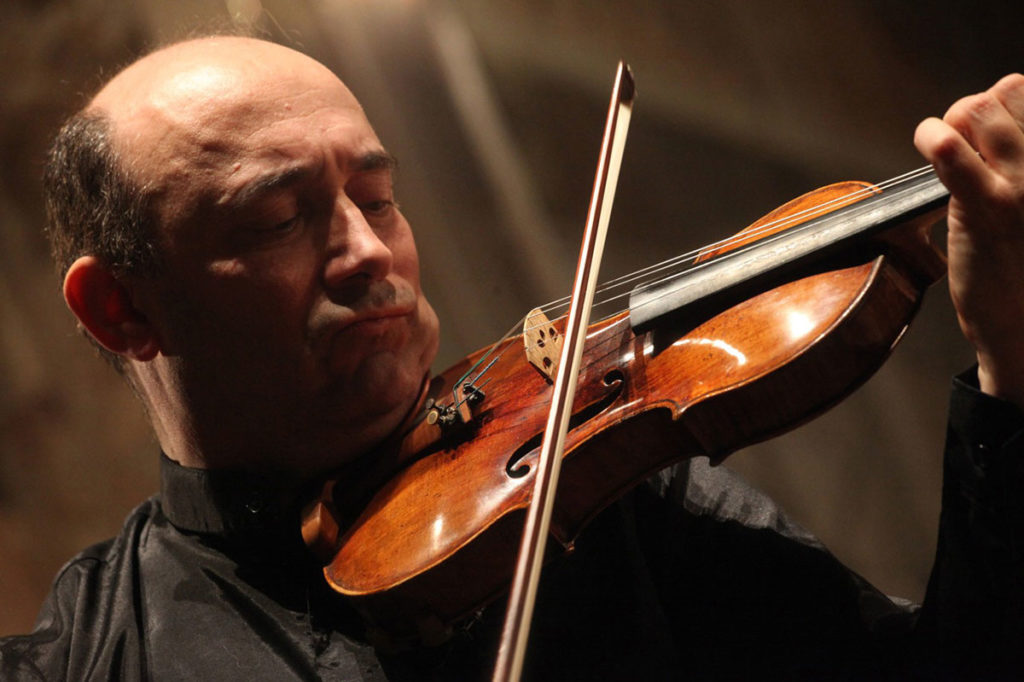 born in Vienna, he received his musical and technical education and received his diploma with honours. A scholarship took him to the Tschaikowsky-Conservatory in Moscow. There he was student of Valery Klimov and studied in the tradition of David Oistrach and qualified also with honours.

He also studied in Masterclasses with Max Rostal, Wolfgang Schneiderhan, Sandor Vegh, Gidon Kremer, Andre Gertler and Alexander Arenkov. He won several prices at national and international competitions. Since that time Gernot Winischhofer gives guest performaces at a lot of festivals as Budapest, Echternach, Nordrhein-Westfalen, Ossiach, Prag, Salzburg, Vienna and all over the world.

1992-2014 Professor at the Vienna State Conservatory. Since 1987 he is the artistic director of the East-West Musicfestival. Recordings on radio, TV and CD. Jury of competitions. He plays the Violin of Paolo Maggini/Gasparo da Salo, the „Ole Bull“ built in 1600. 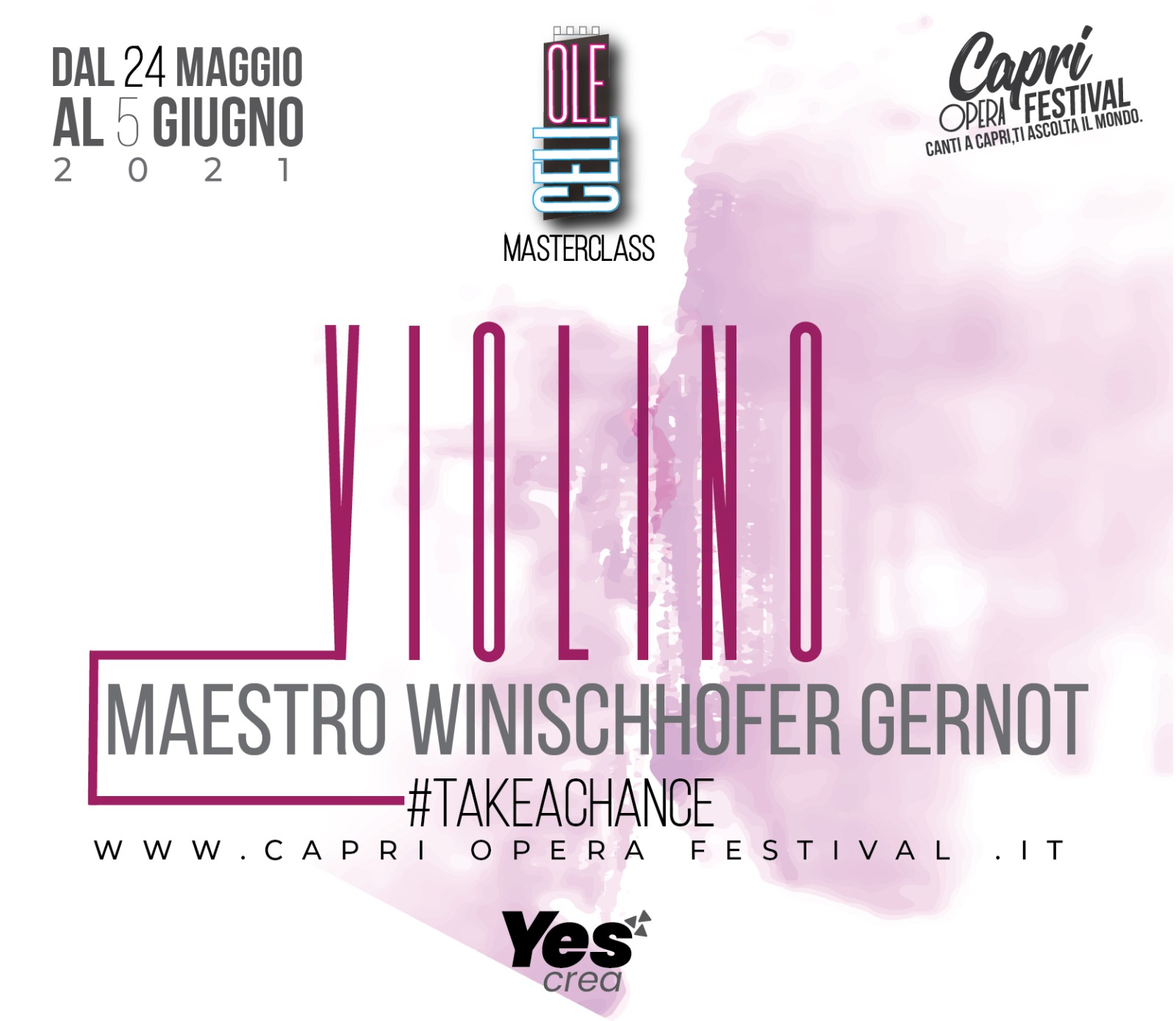